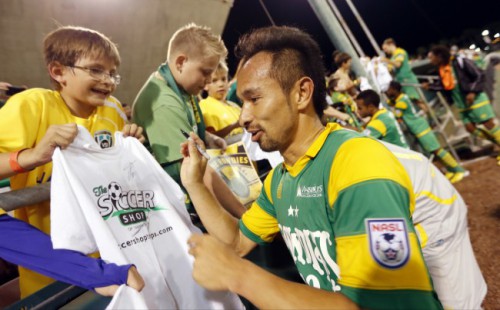 The program featured the former Japanese national team player Takuya Yamada (Tampa Bay Rowdies), who played a key role winning the NASL Championship, and also selected to the League Best IX last season, on how he has been supported largerly in the US by his team and fans. 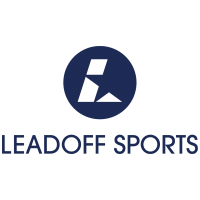 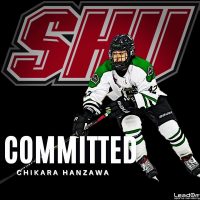 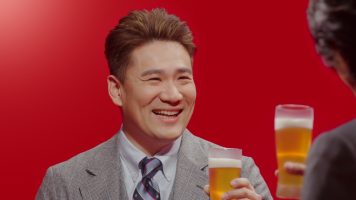 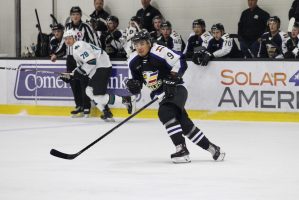 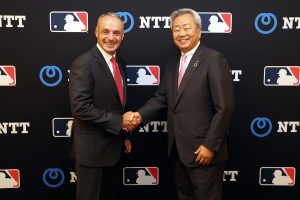 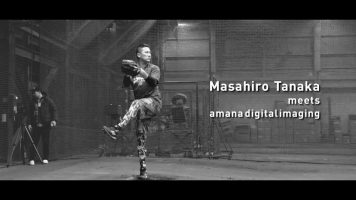 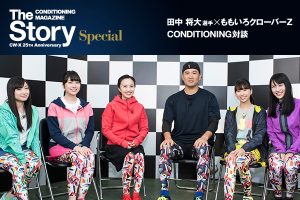